Carnival in Tlaxcala in 2023: how and where they will celebrate

Tlaxcala is one of the smallest states in Mexico, but the magnificence and scope of its annual carnival celebration belies its size. The event is considered the most important event for the state, with many of its districts and cities participating. Do not miss the opportunity to witness the colorful carnival processions that honors the cultural traditions of each region. 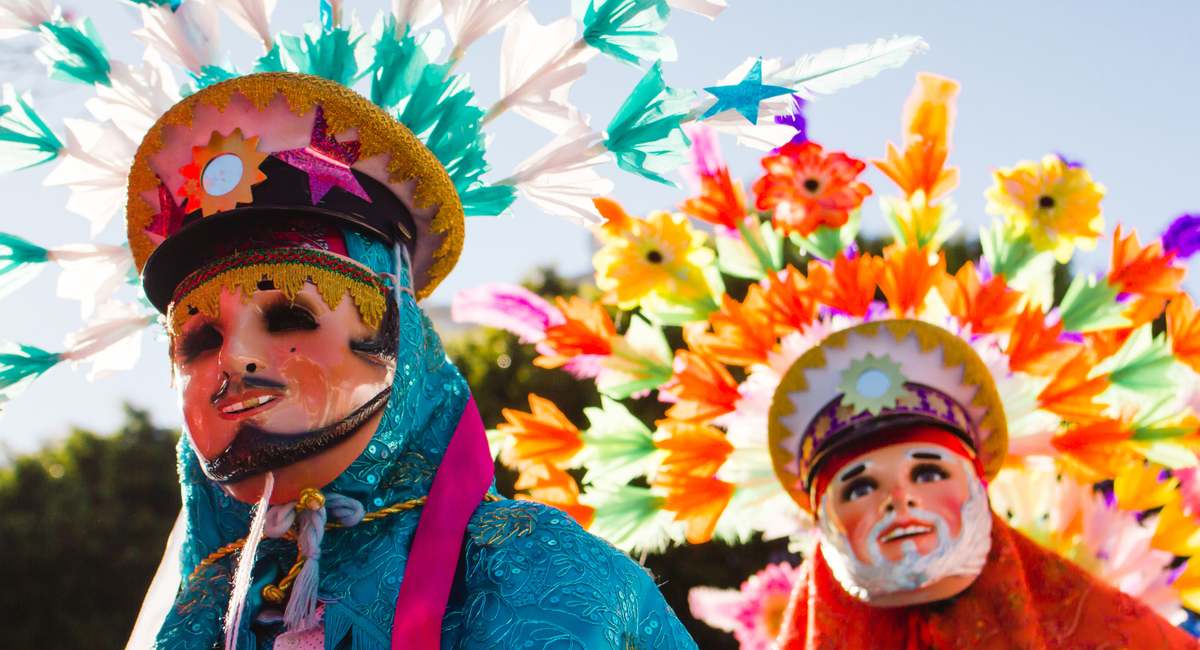 When will the Tlaxcal Carnival take place in 2023?

Carnival in Tlaxcala is always celebrated a few days before Ash Wednesday, thereby allowing people to have last-minute fun before the strict 40-day fast before Easter.

Where is the Tlaxcal Carnival held?

The Tlaxcala Carnival is held in all 60 municipalities that make up the Mexican state of Tlaxcala.

But if we consider the capital city of Tlaxcala, Tlaxcala de Chicotencatl, the carnival procession begins on Independence Avenue, then moves along Constitution Square to Benito Juárez Avenue and ends at the intersection of Justo Sierra Street and Juárez Avenue in the city center.

How is the Tlaxcal Carnival celebrated?

Because the Tlaxcal Carnival is a folk folk festival, its main attraction is the performance of traditional Tlaxcal dances with fun costumes and live musical performances.

Each municipality in the state that participates in the carnival is part of a specific troupe, called a «camada», and each one presents its own unique dance and attire.

During the carnival there are observation decks in all the cities of the state from which it is very convenient to observe the event. The fun and dancing lasts from early in the morning until late at night, the «camada» alternating one after the other, accompanied by various musical instruments such as trumpets, drums, keyboards, and saxophones.

In addition, the Tlaxcal Carnival is filled with many other interesting events, including children’s contests, art exhibits, workshops, souvenir and handicraft trade, and other activities related to the state’s old traditions. 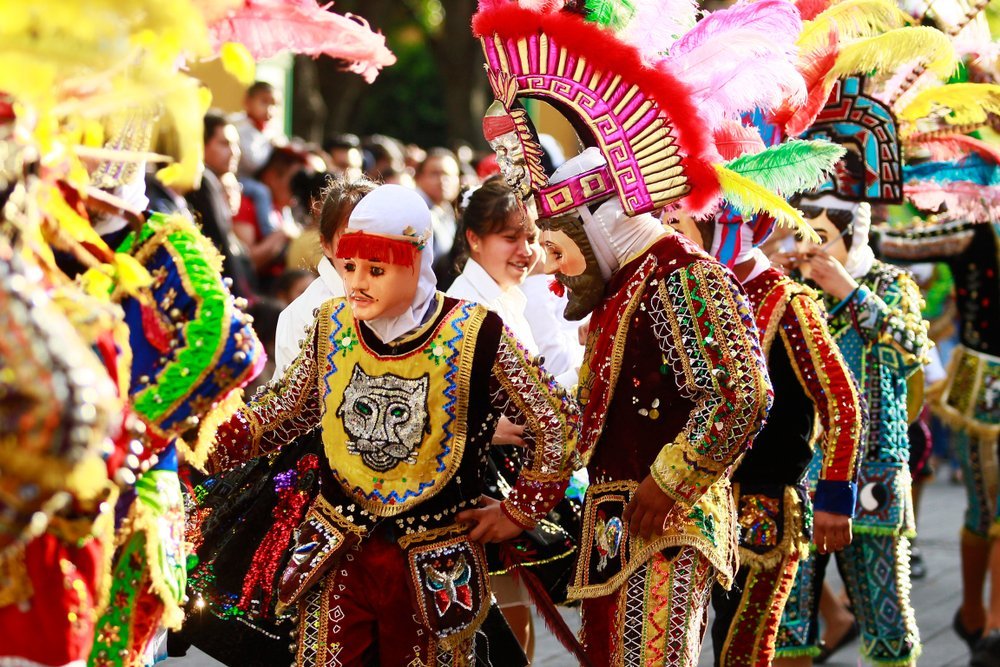 The Tlaxcal Carnival is believed to have originated back in the 17th century to help ordinary people to have fun. At that time, people of high social status liked to organize exquisite festivities, access to which was forbidden to ordinary people. It is not for nothing that carnival costumes and masks parody the attire of secular society.

Also in some elements of the Tlaxcal dance performances mockery of the traditions of the French and Spanish people can be traced. For example, in the middle of the 20th century women began to participate in the Tlaxcal Carnival, although previously it was forbidden.

Over time, the carnival costumes became more elaborate, and the process of making them required a great deal of effort and time.

The Carnival in Tlaxcala consists of several main events, held on a particular day of celebration, and in which about 400 troupes of artists take part. 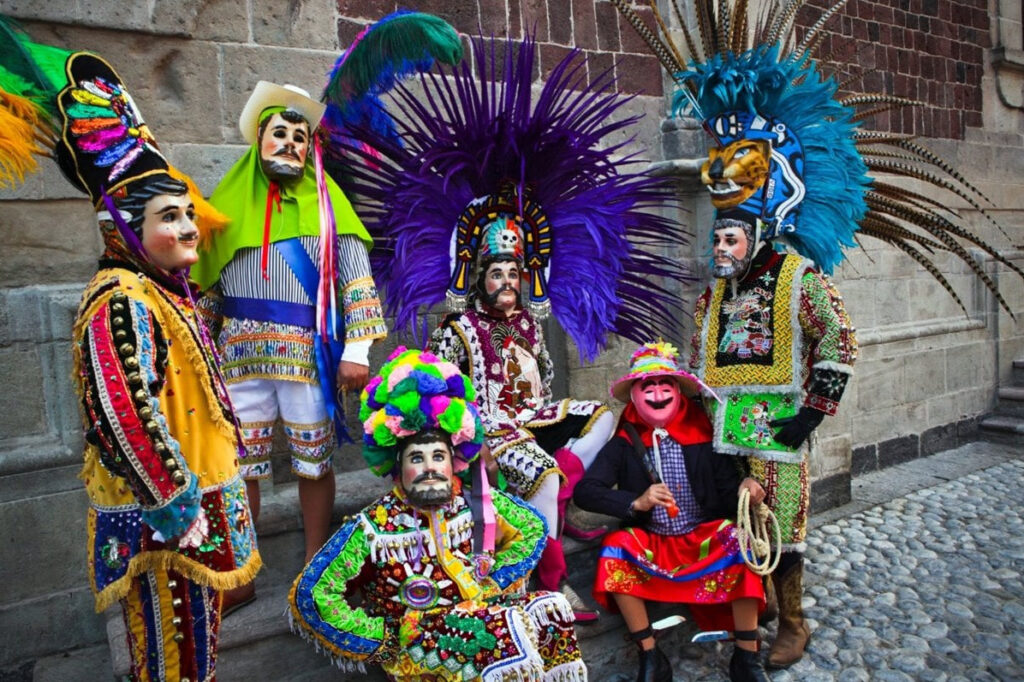 During the carnival processions, seven main groups of stage characters stand out in particular: 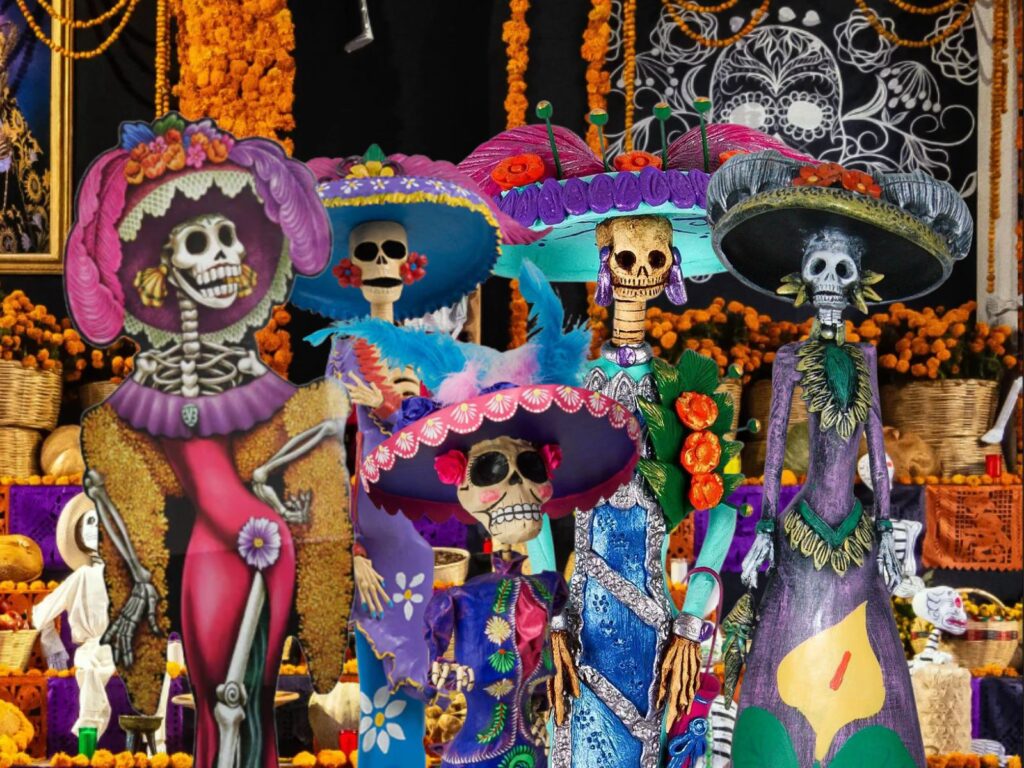 The Tlaxcala Carnival is an authentic music festival that allows you to experience the traditions of the Mexican people and symbolizes the arrival of spring in the small but lively state of Tlaxcala.