Carnival in Merida 2023: Facts and History

Merida delights its guests with a variety of interesting festivals that take place in the city throughout the year. But the most colorful and popular with tourists is the annual carnival. Carnival in Merida is one of the most important and spectacular festivals in the region and in all of Mexico. Its origins date back to the 19th century, but according to some reports it is even believed to start from the 16th century, and it changes its theme every year since then. Carnival in Mérida offers something for everyone, from children's games for the youngest participants to great dancing and performances by local music bands, as well as delicious gastronomy. Carnival Tuesday, or «Battle of the Flowers», is the most anticipated day for visitors because that's when they enjoy the parade and say goodbye to Carnival. 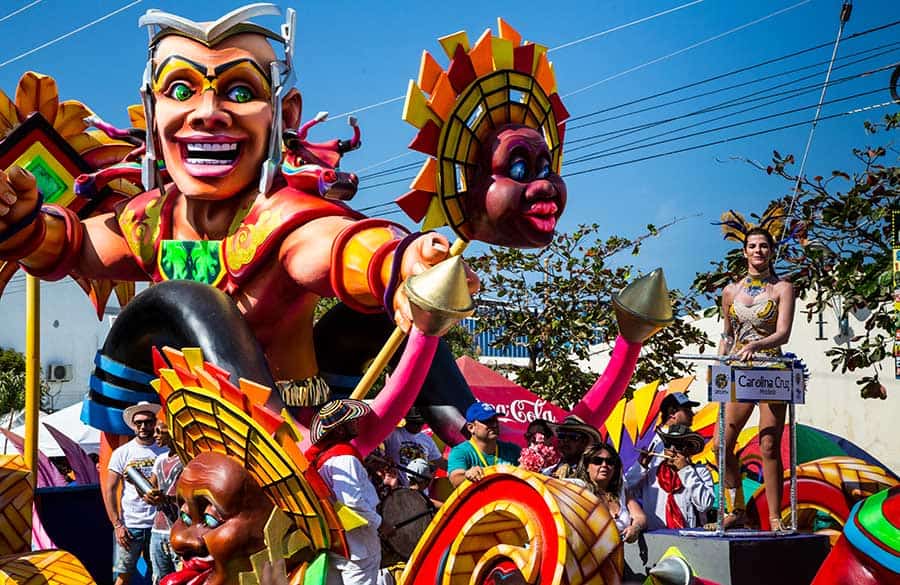 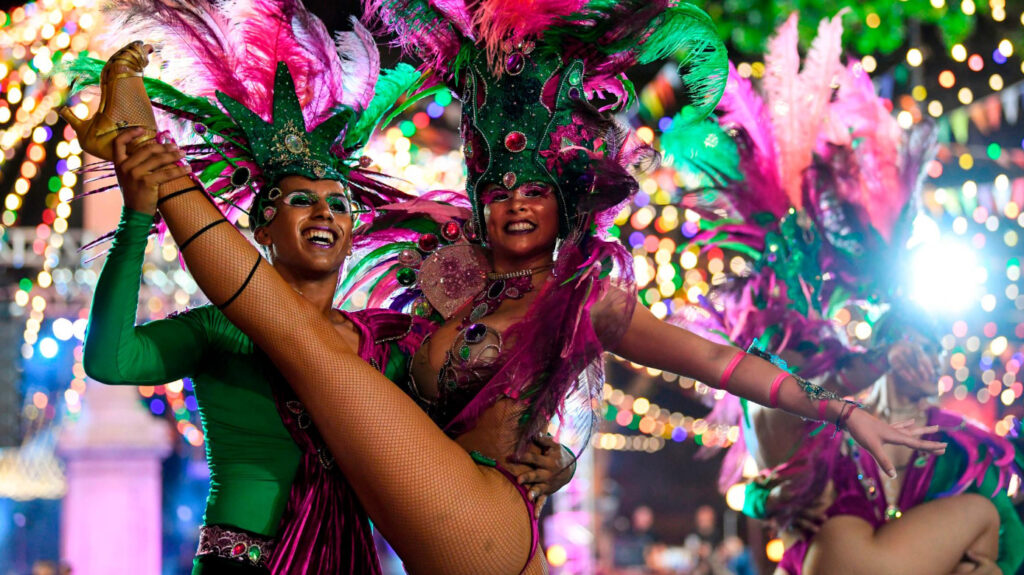 When will Carnival in Merida take place in 2023?

Carnival in Merida is celebrated annually from January to March before Ash Wednesday, the beginning of Lent. Carnival lasts for a week, with various activities and attractions. It used to be (and for some still is) the last day of festivities and delicious food before religious abstinence.

Where is the carnival in Mérida?

How is carnival in Mérida celebrated ?

Today the carnival in Mérida is organized by a local committee. This carnival is not as busy and noisy as the ones in Veracruz or Mazatlán: it is quieter and more family-oriented because of the cultural characteristics of the Yucatan people, who tend to be milder and calmer than their compatriots from other states.

The costumes and types of dancing in the Yucatan carnival are also not as extravagant as in other regions, they are more restrained, but nevertheless very elegant. At the same time, the carnival tries to draw attention to the attractions of the region, so the costumes and decorations make extensive use of elements of local flora and fauna. For people living in Mérida, the carnival represents a welcome break from the daily grind and an opportunity to spend some time with family and neighbors enjoying the parades and parties.

The traditional carnival has an unusual symbol, King Mom, whose coronation ceremony is a spectacular show with music, dancing and fireworks. King Mom is a famous mythological character from Greek mythology and symbolizes humor and mockery. Every year in Merida, a man is chosen to receive this symbolic title as part of the celebration. 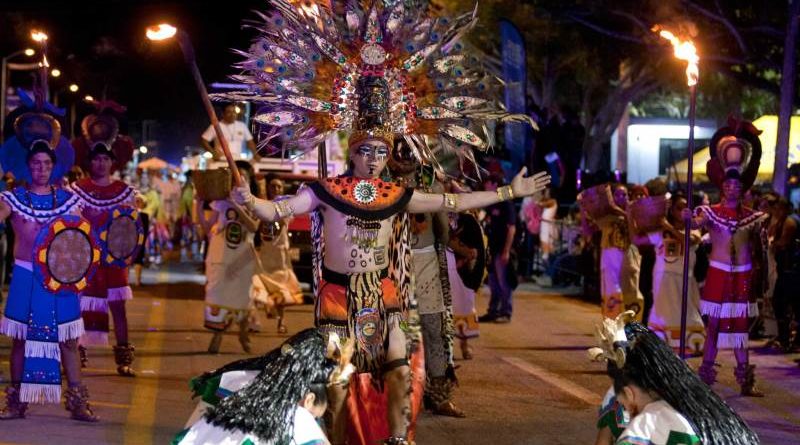 Just watch out for students who, for fun, like to throw eggshells filled with flour (some painted dark blue) at unsuspecting visitors. So it’s probably a good idea not to go out in nice clothes at this time.

History of the holiday

Over time, however, the organization of the festivities was put in order, the program and routes of the parades were approved, and the main events were moved to Paseo Montejo. 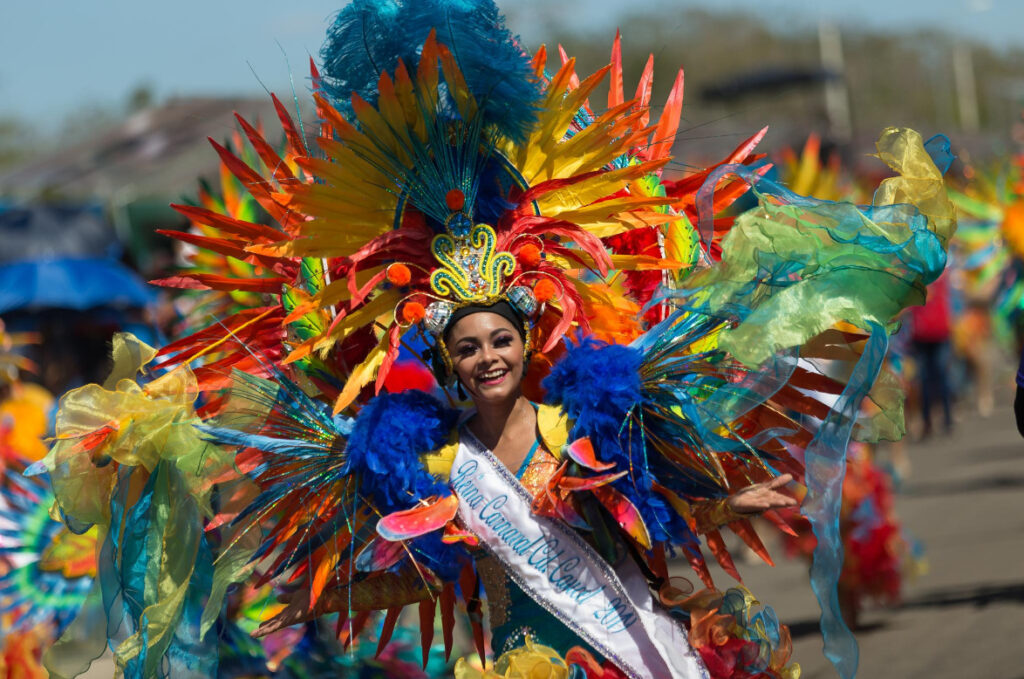 Next year’s carnival will have the theme «Cultures and Adventures That Make the World a Better Place».

The carnival program lasts for a whole week, and preparations for the festival are made throughout the year. 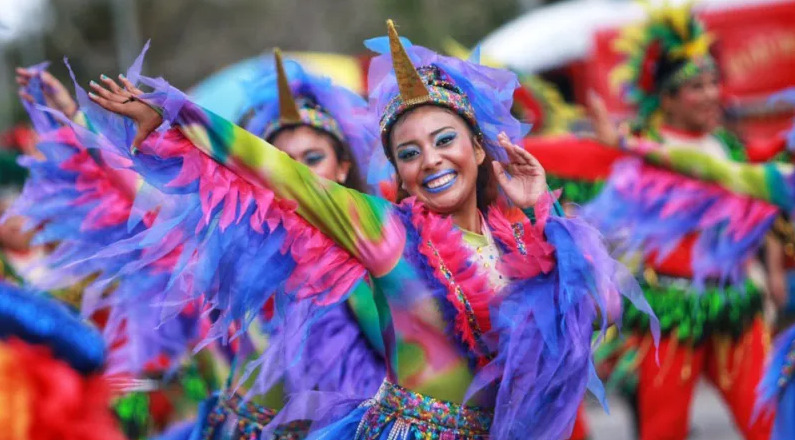 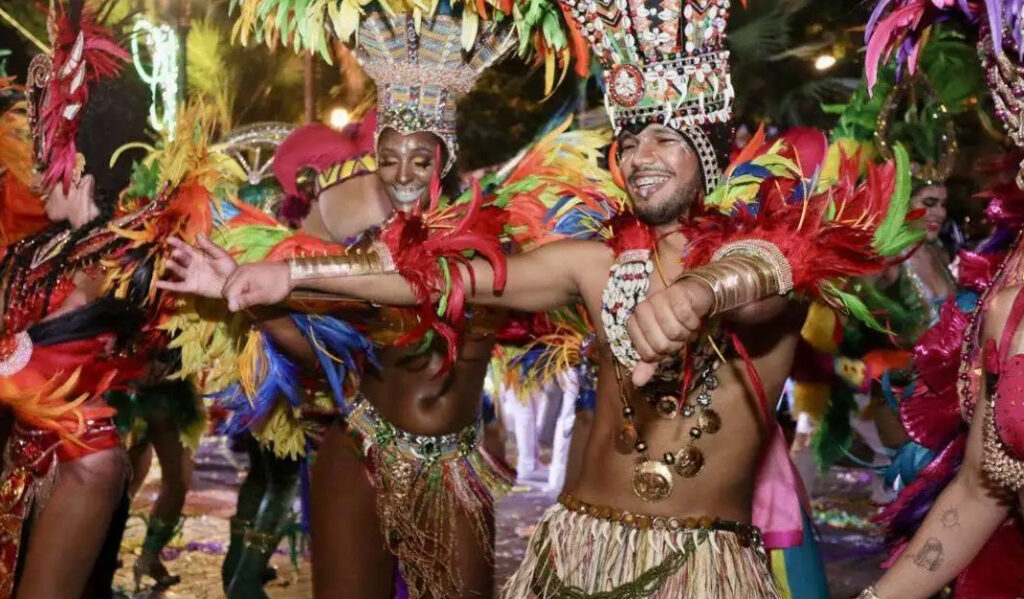 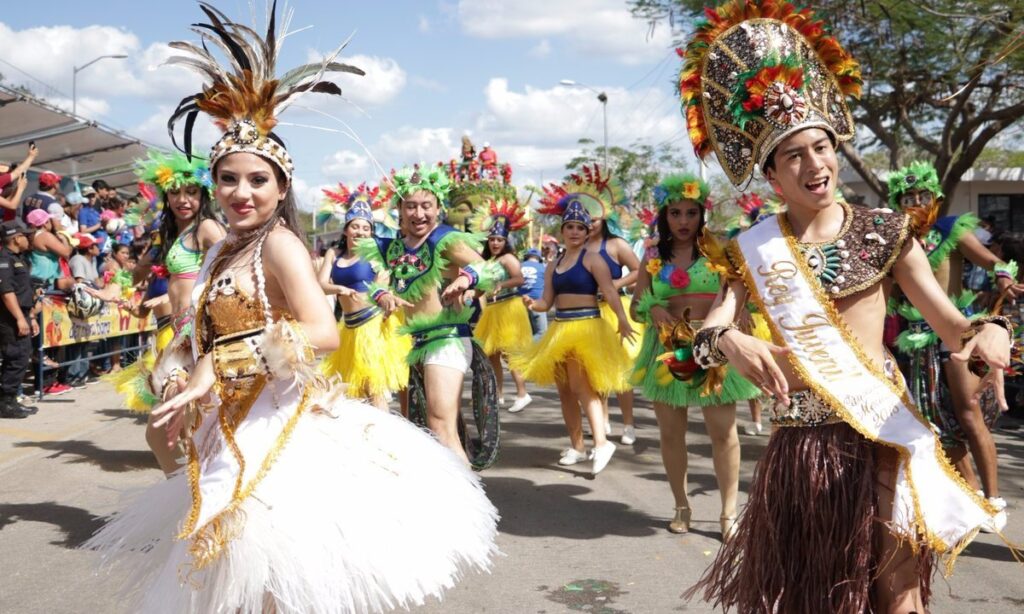 But the most recent event is the funeral of Juan Carnival, where his weeping «widow» reads out his will which he left to the people of Merida and the authorities. If you understand Spanish, you’ll see that the ceremony is actually fun, and it’s also the most attended event of the carnival. 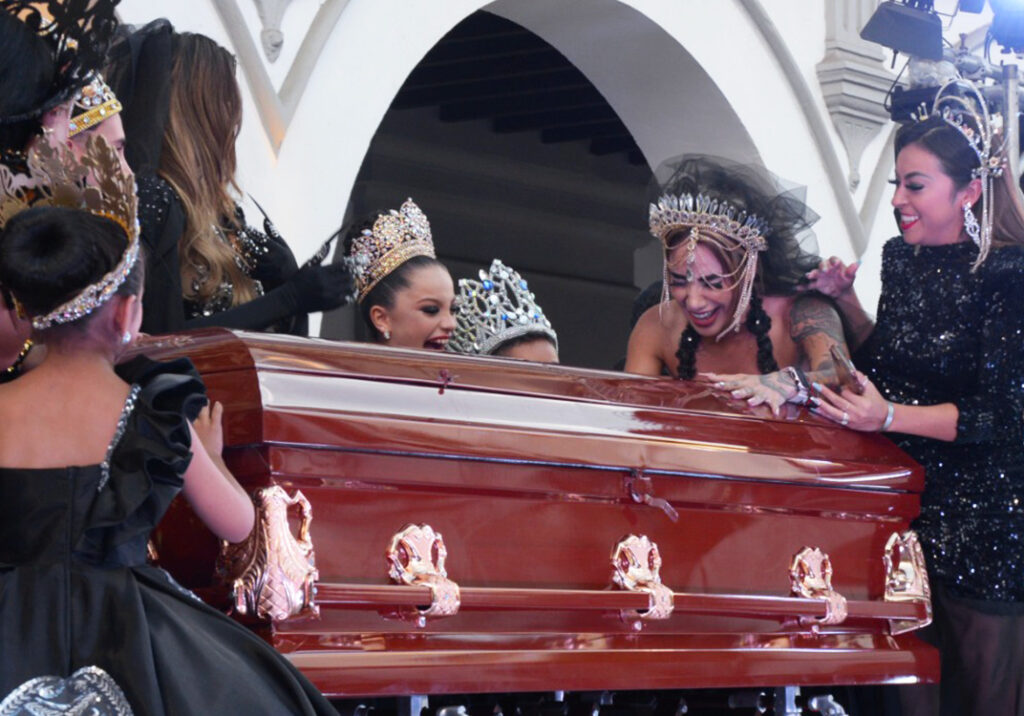 What to eat at Carnival in Merida?

One of the dishes not to be missed at the carnival in Merida, Yucatan, are the marquisitas. These are pancakes made of wheat flour, milk and eggs, stuffed with cheese or other ingredients. Similarly, you can also try beef kibi – minced meat patties that are stuffed with cheese. 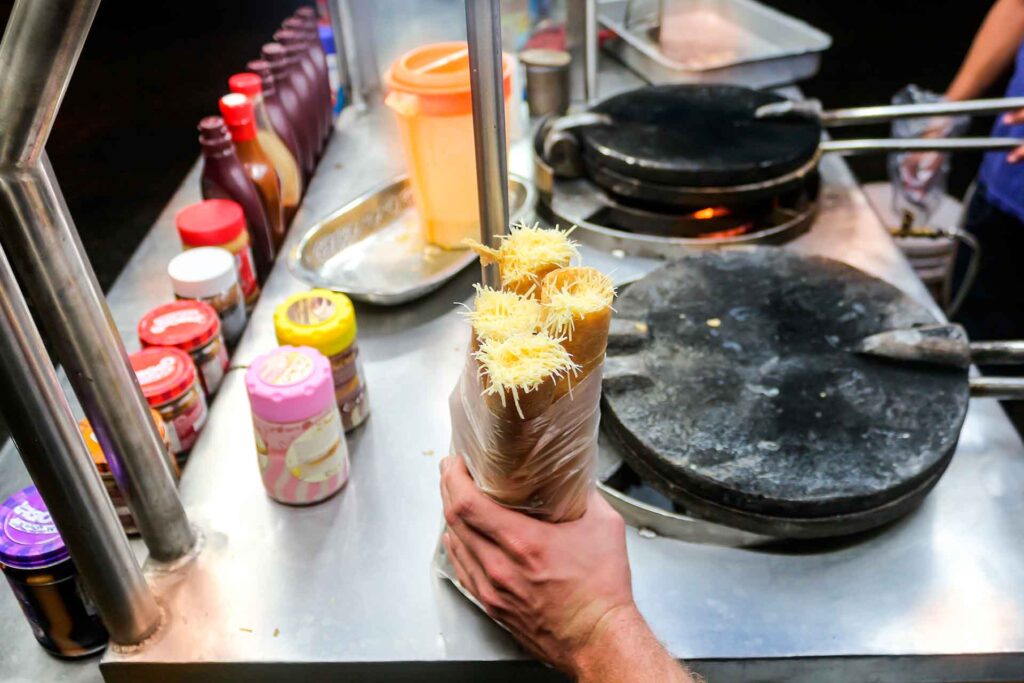 How to get to Merida: